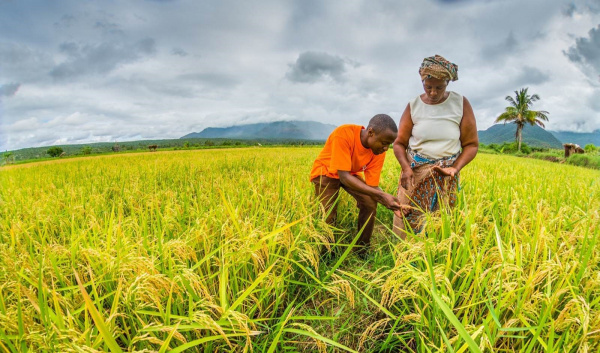 Though it keeps producing more over the years, the country is still far from being self-sufficient. Regarding imports, the US Department of Agriculture (USDA) estimated that Togo received 150,000 tons (50% of its annual consumption) of rice, mainly from Southeast Asia, in 2018.

Besides, several ongoing agro-industrial projects, including the Africa Europa Farm initiative that aims to valorize the Mono Valley, cover the rice sector.

Let’s recall that Togo, supported by the FAO, looks to spend CFA987 billion by 2030 to develop the rice sector.