Sri Lanka economic crisis pushes price of food items to ‘unbearable levels’, rice now selling at over Rs 200 per kg
Reeling under severe economic crisis, the Sri Lankan government is now forced to restrict the import of a host of essential commodities, including food items 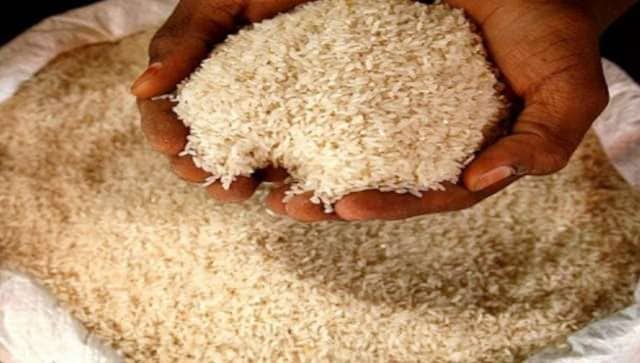 Colombo: Sri Lanka is already under an unprecedented economic crisis and amid this people being burdened further as prices of food essentials are soaring high. Buying rice has become dearer in the island nation as the price of the foodgrain has risen to "unbearable levels" in the island nation. A report by Colombo Page mentioned consumers in Sri Lanka saying that the minimum price of a kilogram of rice in the general market has now surged Rs 200-240. Reeling under severe economic crisis, the Sri Lankan government is now forced to restrict the import of a host of essential commodities, including food items which has pushed the price of essentials such as milk powder and rice exceptionally high. Meanwhile, the Ministry of Trade says that rice is being sold at concessionary prices by wholesale network Lanka Sathosa outlets, it was learned from several CWE outlets that imported rice was not meeting the mounting demand. The report further said that Sathosa outlets in many parts of the country are in short supply of essential consumer items including rice, dried chillies and other items. In Sri Lanka, consumers have been demanding the government to take steps to reduce prices by importing rice or setting a control price. Sri Lanka is battling a severe economic crisis, with food and fuel scarcity affecting a large number of the people in the island nation. The economy has been in a free-fall since the onset of the COVID-19 pandemic, leading to the crash of the tourism sector. Sri Lanka is also facing a foreign exchange shortage, which has, incidentally, affected its capacity to import food and fuel. The country is facing long power cuts. The country is also witnessing protests over the government's handling of the worst economic crisis in decades. Yesterday, a protest was held outside the US Embassy in Colombo against the Sri Lankan government.
Author Name: https://www.firstpost.com/world/sri-lanka-economic-crisis-pushes-price-of-food-items-to-unbearable-levels-rice-now-selling-at-over-rs-200-per-kg-10538571.html
Date: 10-Apr-2022