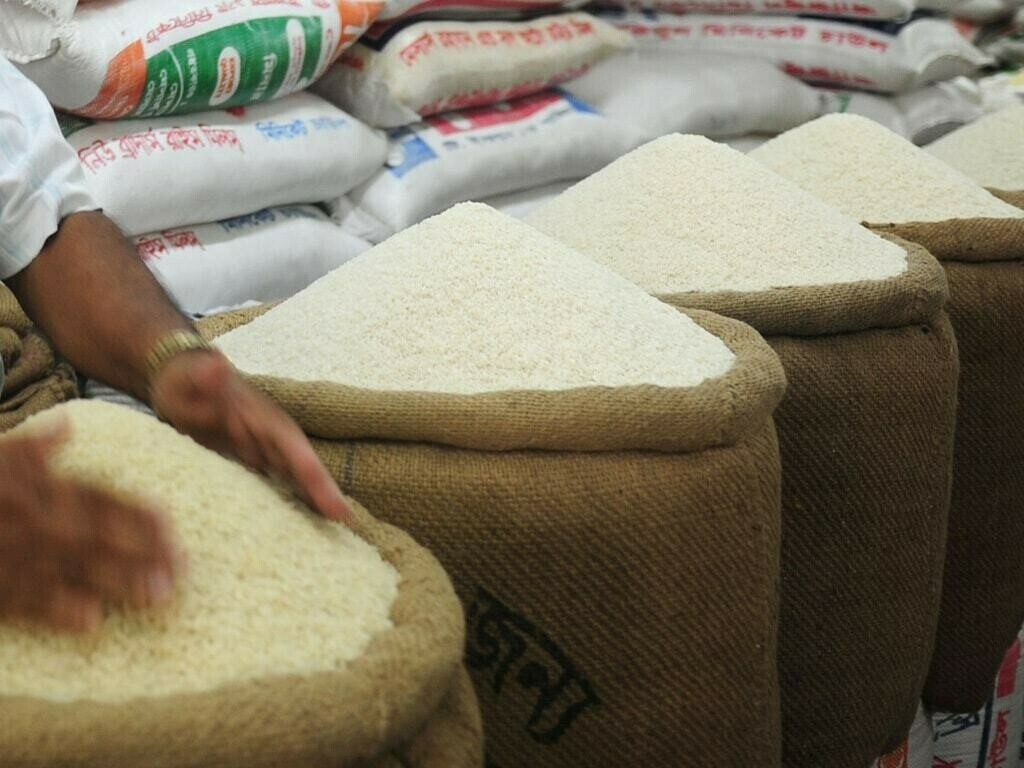 It’s the season of new records. Pakistan’s rice exports breached 3 million tons during the 8-month period ending February-22, a first in at least 12 years. If exporters are able to maintain the monthly run rate of 0.4 million tons between Mar-June, final export tally for FY22 may touch 4.5 million tons. That would be 10 percent greater than Pakistan’s highest-ever export volume, last achieved in FY16. Unsurprisingly, higher export earnings have accompanied the quantum jump in volume. However, while export volume rose by 22 percent, dollar earnings only rose 15 percent. As BR Research has previously highlighted, rice is the only major cereal which has remained immune to the charms of ongoing global commodity price boom, leaving Pakistani exporters at a disadvantage so far. According to the data released by PBS, rice exporters fetched 5.5 percent lower prices on average during Jul ’21 - Feb ’22, compared to the same period last year. Unit price for exports of both rice categories fell during 8MFY22, with average export price for basmati declining 11 percent, while coarse prices fell 6 percent versus the previous year. Nevertheless, full year earnings against rice exports may yet clock in above $2.1 billion, nearly three percent higher than last year. Interestingly, bulk of the jump in export value has emanated from basmati category, which added $80 million in incremental earnings over the previous year. Basmati export volume rose by 37 percent during the 8M period, but still remained significantly lower than the year earlier (FY20). Full year basmati exports may reach 0.7 million tons, only third-highest during last decade. Market watchers will appreciate that growth in basmati exports remains the key to unlocking country’s the cereal’s export potential. Historically, basmati export has fetched 2x the unit prices in international market than coarse varieties. Pakistan’s basmati export potential is estimated at 1 million tons per annum – one-fourth of total world basmati market – yet has remained conspicuously shy of that goal due to uncompetitive pricing relative to Indian exporters until recent past. However, another risk to basmati export thesis now looms large in near-term. According to preliminary data, Pakistan’s basmati production has fallen short by 10 percent during kharif FY22, clocking in at 3.7 million tons against 4.1 million tons the previous year. This is despite news of national rice output kissing a fresh record of 9 million tons during the ongoing year, primarily driven by record yields in coarse varieties. Wherein lays the rub. Local consumers remain fond of basmati rice – which is also one-third more expensive (on average). It bears emphasis that up to 80 percent of Pakistani basmati feeds into local consumption, whereas nearly 75 - 80 percent of coarse varieties (both IRRI and hybrid) – are exported. This implies that the decline in basmati output during the current year may inadvertently impact the exportable surplus. Ordinarily, this would not make news, except that it comes at a time when the country is all set to witness a significant wheat shortfall. Naturally, basmati is Pakistani’s second favorite cereal after wheat flour, and a basmati surplus could have very-well come in handy to fill Pakistani stomachs in case wheat prices ran amok. Although rice and wheat prices have historically not shown any correlation in at least the domestic market, 2022-23 marketing year shall offer interesting insights into the extent of substitution effect between the two grains. Especially, if basmati prices come under pressure locally, while maintaining their prevailing calm in the international market. Whether consumers shall switch to the cheaper coarse rice also remains to be seen, especially given the strong distaste local palate has for IRRI/hybrid rice. Meanwhile, will traders reduce basmati export volume to cater to greater domestic demand or not will be another curious event. Or, will they aggressively chase exports, raising prices back home? Interesting times ahead.
Author Name: https://www.brecorder.com/news/40163424/rice-exports-interesting-times-ahead
Date: 28-Mar-2022